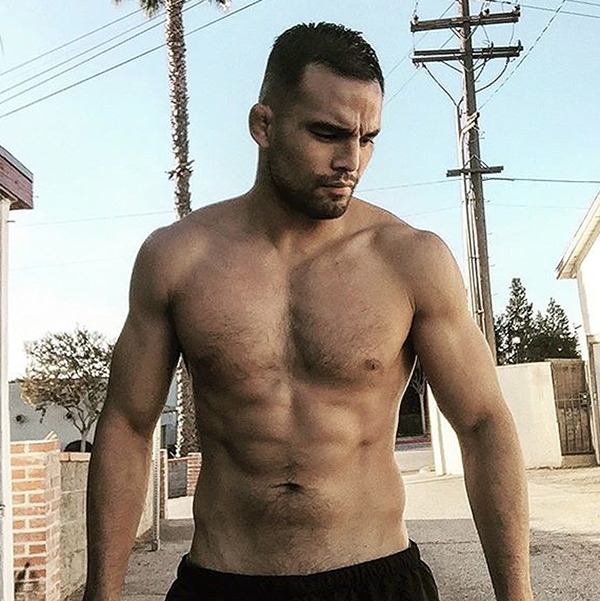 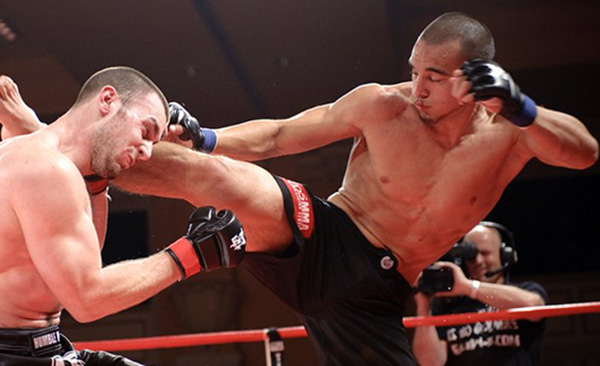 Takashi Muñoz’s fight career began at age of 12 with competitive Kyokushin Karate. With only 8 months of training he placed 2nd in his first Kyokushin Tournament. Since then Muñoz has placed top 3 overall in the karate tournaments he has competed in. in 2005, at the age of 17, he was chosen to compete in the very first Yokushin Junior World Championships in Tokyo, Japan as the United States representative. Takashi placed in the top 16 out of 2,300 fighters.

Having joined Legends MMA Team, Muñoz jumped into the amateur MMA game and began to make waves. But behind those accomplishments is a lifetime of sacrifice, and behind that sacrifice is a clear understanding and maturity that few other men at his age or level possess. Moreover, Muñoz is the first to acknowledge that the life he has lived isn’t the best for everybody – just the best for him. After beginning collegiate studies in kinesiology, he began to training in kickboxing and boxing with well-known legend Frankie Liles and has accomplished an overall record of 5-2. 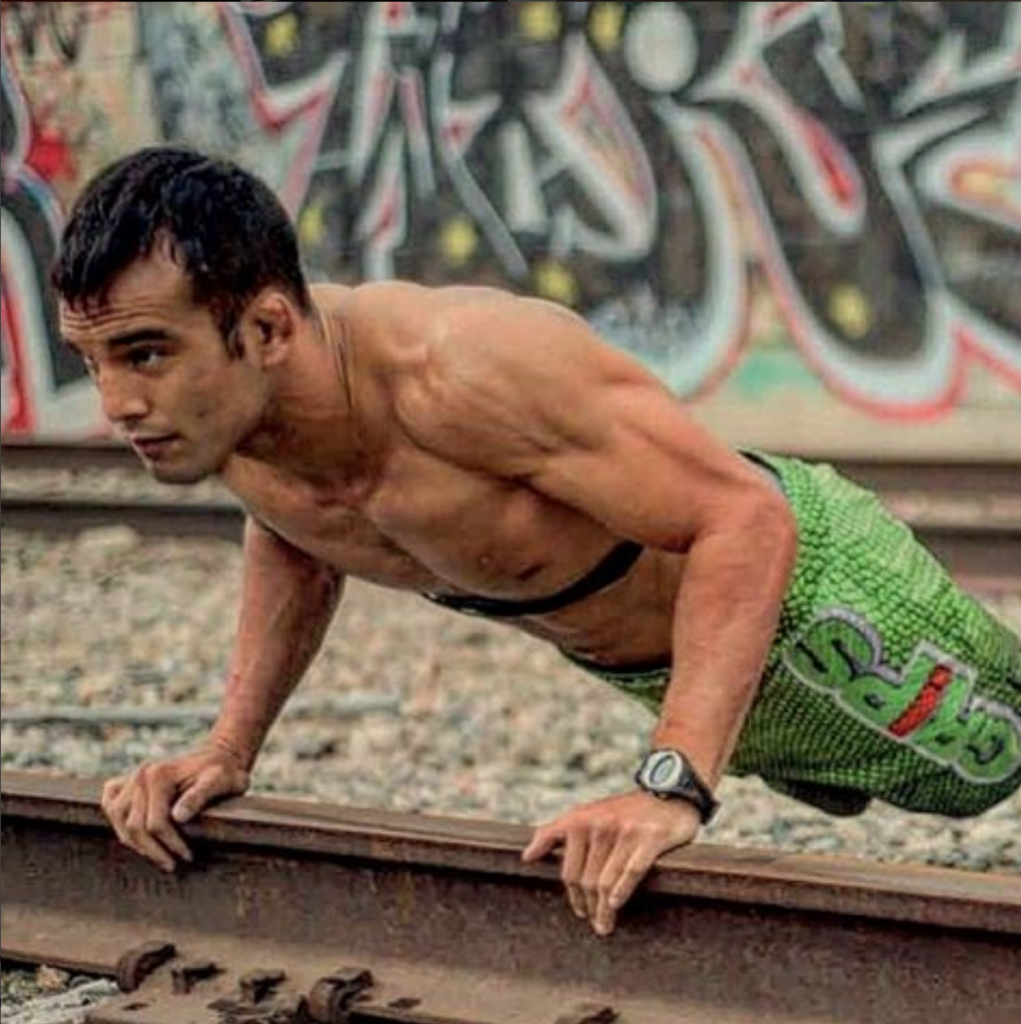 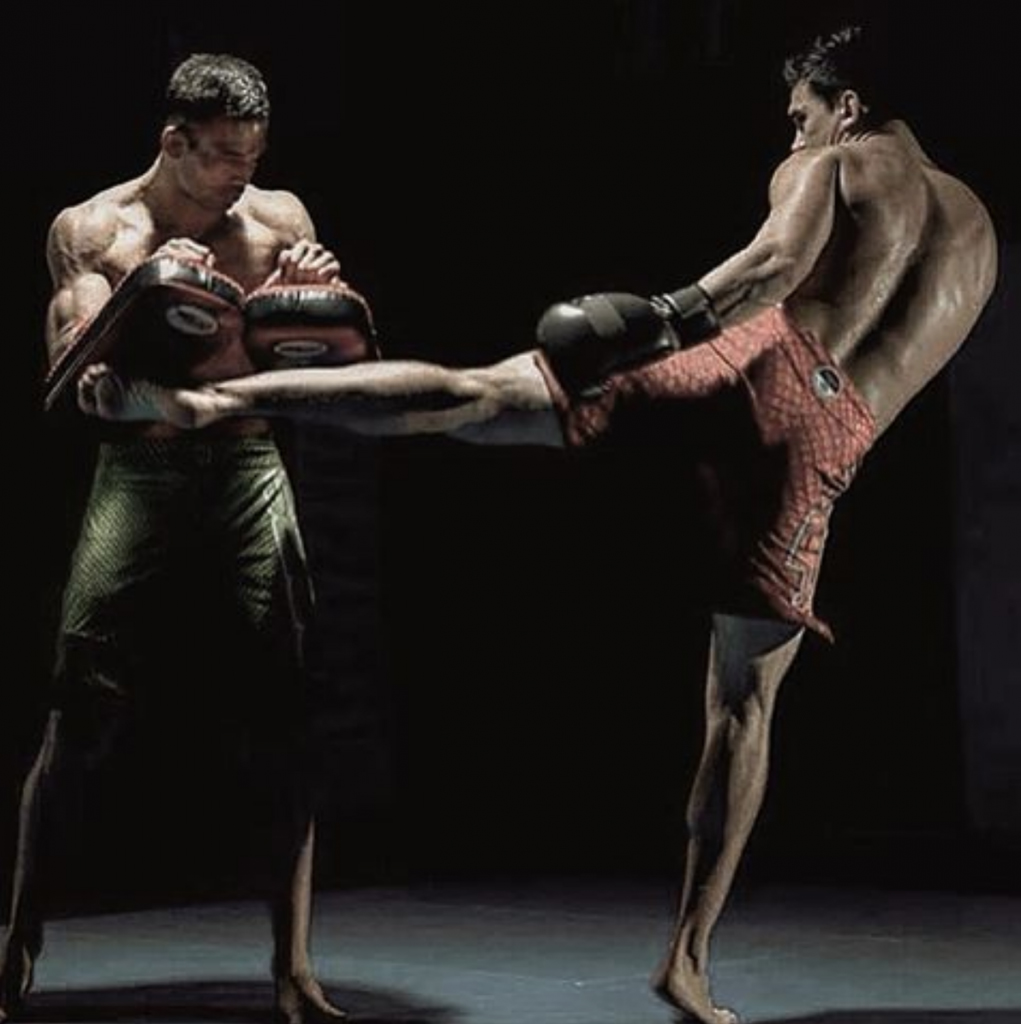 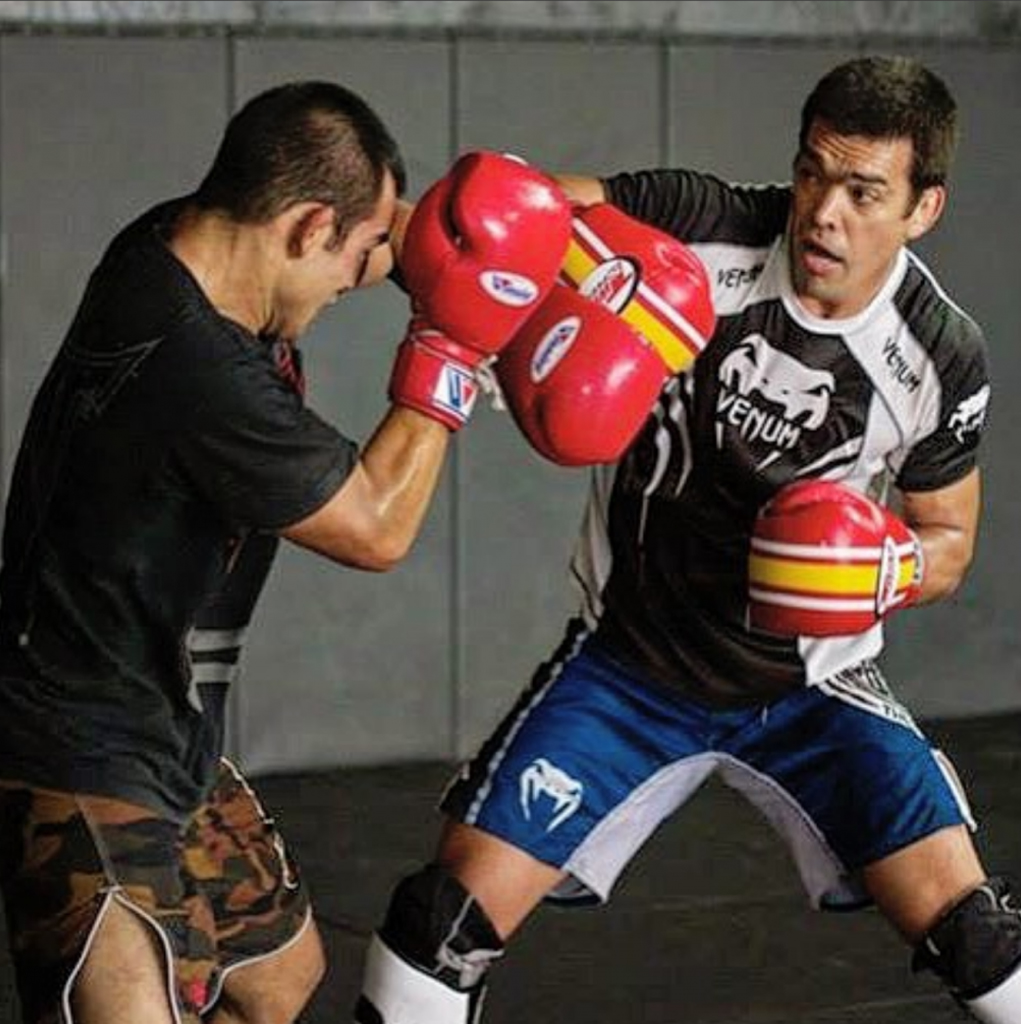